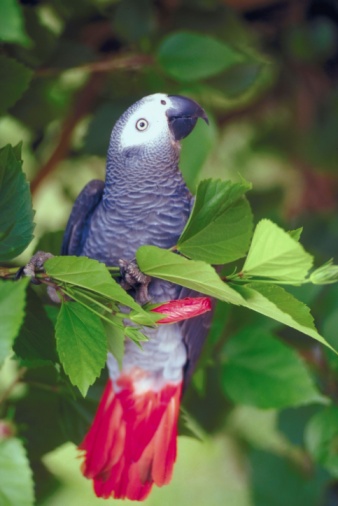 On July 7, several prominent scientists signed Cambridge Declaration of Consciousness, which states that animals do, in fact, have conscious awareness. The basic tenets of the declaration include:

The document was signed at the Francis Crick Memorial Conference on Consciousness in Human and Non-Human Animals in the presence of British theoretical physicist and author Stephen Hawking.