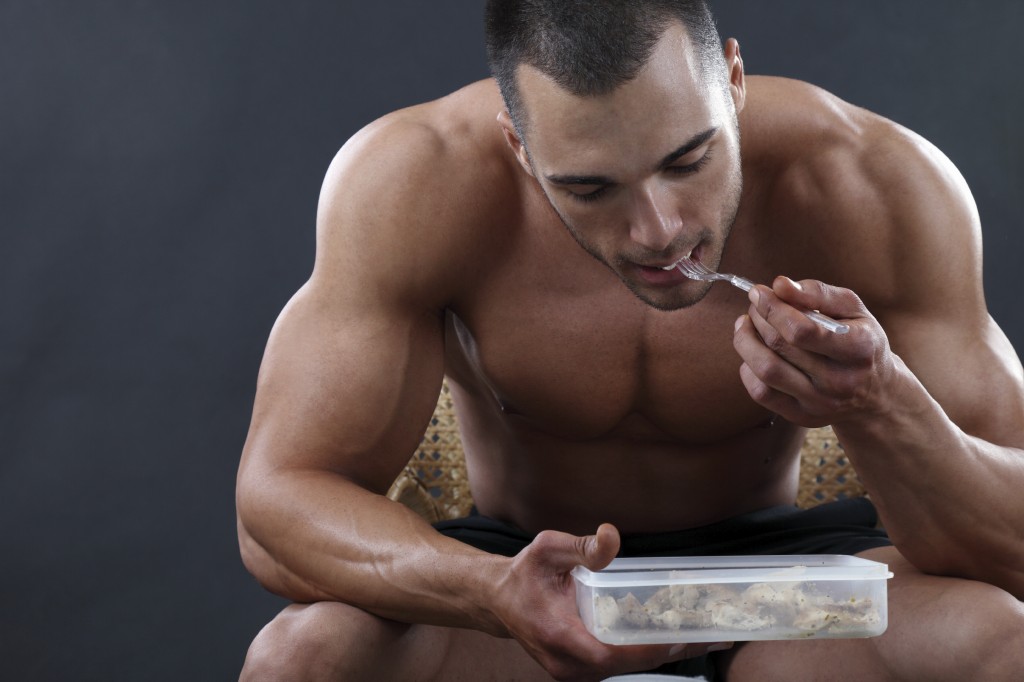 Vegetarians and their diets are frequently stigmatized by others: “Not eating meat is unnatural! It’s weird! Vegetarians must be so weak and unhealthy!”

Yet nothing could be further from the truth. Vegetarian diets are not just a frequent staple of healthy living, but are enjoyed by some of the fittest people on our planet. With the 2014 Winter Olympics in Sochi just on the horizon, we are reminded that it is not only possible, but quite common to compete at the highest level of athletic excellence while remaining completely vegetarian.

Here are just some of the greatest Olympic athletes from around the world, past and present, who all reached their athletic success while living the vegetarian or vegan lifestyle:

As these athletes have demonstrated, athletic excellence is in no way contingent on the consumption of meat. As vegetarianism and veganism become increasingly commonplace, many athletes are finding that plant-based diets are not only possible, but can even give them that extra edge they need to succeed in high-intensity and demanding events like the Olympics. All of us at Vegetarian Nation wish the athletes – vegetarian and otherwise – the best of luck in Sochi next month!